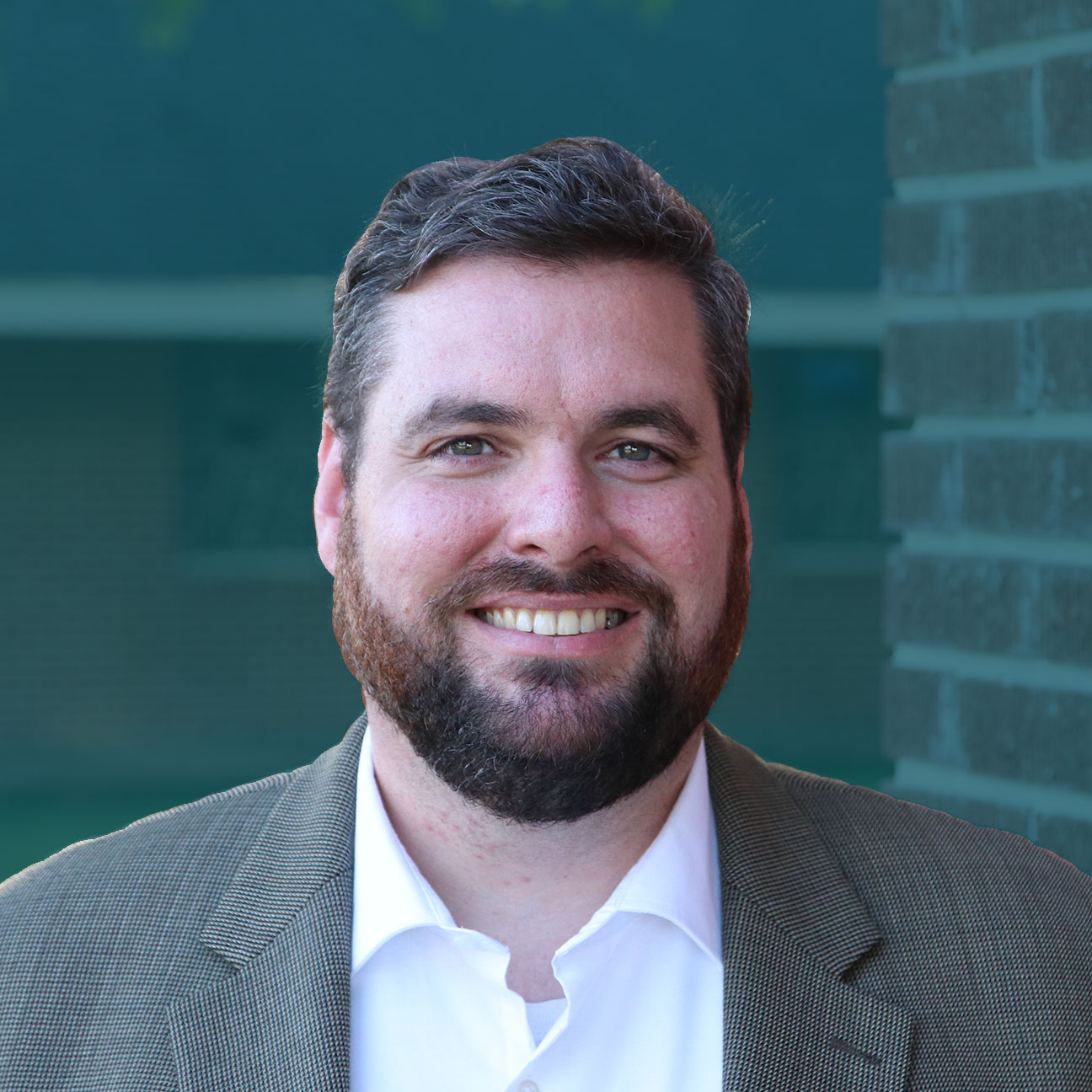 Martin Cherry has served Flatonia Baptist Church as Associate Pastor/Minister of Music since September of 2014, although he and his family had been a part of the church family for a couple of years before that.

Martin has been active in ministry for about 15 years and has previously served as Minister of Music (and other positions) in several churches across south Texas.  He was licensed to the ministry as a college student in 1999 and ordained while a full-time Minister of Music in 2008.

Martin has been happily married to Lora since 2009, and they have two children together, Caroline and Mitchell.